Join us for a discussion about this new book by L.N. Venkataraman, including a Q&A with Dr Rosie Peppin Vaughan. There will also be a chance for the audience to ask questions.

Is an equitable distribution of opportunities possible within a stratified social system in which caste-based socio-economic privileges are inherited and social mobility constrained? The Social Construction of Capabilities in a Tamil Village answers this question by analysing the intersections between caste, class and education, and argues that capabilities—that is, the competence or life skills one acquires through education—are socially constructed and not an inherent trait of the individual.

L. N. Venkataraman is a Faculty at the Department of Policy Studies in TERI School of Advanced Studies (TERI SAS). Before joining TERI SAS, he worked as an Affiliated Lecturer at the Faculty of Education in Universität Bielefeld, Germany; and, at the Centre for Development Support in the University of the Free State, South Africa. His academic works can be consulted in the Economic and Political Weekly, Development in Practice, and Indian Journal of Human Development among others.

Dr Rosie Peppin Vaughan conducts interdisciplinary research around the topics of gender, education, and global governance. Her most recent work has been on the post-2015 development agenda, and transnational advocacy on girls’ and women’s education. Her theoretical work includes using the capability approach and the concept of human development to think about gender, educational equality and social justice.

In honor of World Social Work Day 2021, the Center for Lifelong Learning and the Department of Social Work & Development of the University of Aruba cordially invite you to attend this presentation

Description
Child maltreatment is a social and public health concern with far-reaching consequences for the child, family, society, and the economy. Given that the Human Capability Approach is a normative and evaluative framework to measure human development that captures the quality of life, wellbeing, human dignity, flourishing, human rights, and social justice, the research explored a conceptual basis for valorizing child maltreatment as a capability deprivation using Nussbaum's list of 10 central human capabilities. It adapted the Netherlands NPM 2010 Child Maltreatment survey as measurements. The webinar will present the national school survey findings amongst 895 children between 12-17 years in Aruba

Presenter
Clementia Eugene is a lecturer at the UA. Clementia has a Clinical Social Work background and teaches in the Faculty of Arts and Science in the Department of Social Work and Development. She is a Ph.D. candidate focusing on a national research on "Child Maltreatment in Aruba: A Human Development Perspective.”

A series of six events running from February to June 2021 exploring the normative questions about child poverty and education, both theoretically and as emerging from policy and practice.

Participation is free but places are limited. Please register using the links below.

Register in advance for this meeting:
https://us02web.zoom.us/meeting/register/tZYscuGhqDovG92FmAvPxXnQ0YrHh0vwF_Ky

Seminar 2
Child Poverty and Education: Insights from the Field

Register in advance for this meeting:
https://us02web.zoom.us/meeting/register/tZYtf-2urTkpEtH71k1X1uwTd494GI8hj8Pc

Register in advance for this meeting:
https://us02web.zoom.us/meeting/register/tZUpcO2tpz4tHdPQShz7OHceEbEELJbWhKvo

Seminar 4
Questions of Status, Voice and Representation of Children in Poverty and their Education

Register in advance for this meeting:
https://us02web.zoom.us/meeting/register/tZwvceygqjouGN2V26v5h43zD2PkZjJvVR8D

Register in advance for this meeting:
https://us02web.zoom.us/meeting/register/tZMrdO2hpzsuE9GX-mxlOUIpVridHJl1d8UC

Register in advance for this meeting:
https://us02web.zoom.us/meeting/register/tZMtd-mqrDwtHNKy9ofvkKGVOZWPwOFvzGCu

Each year, the Cornell Center for Innovative Hospitality Labor and Employment Relations (CIHLER), with support from Cornell Law School, hosts a Labor and Employment Law Roundtable. This roundtable offers a forum for industry and academia to address current issues regarding labor and employment law.

This year’s event will be broken into four virtual sessions, culminating with a public roundtable on December 2. This discussion will look ahead to the expected labor policies of the incoming Biden administration and how the change of occupancy in the White House is likely to affect issues such as workplace safety, labor law reform, and workplace discrimination. 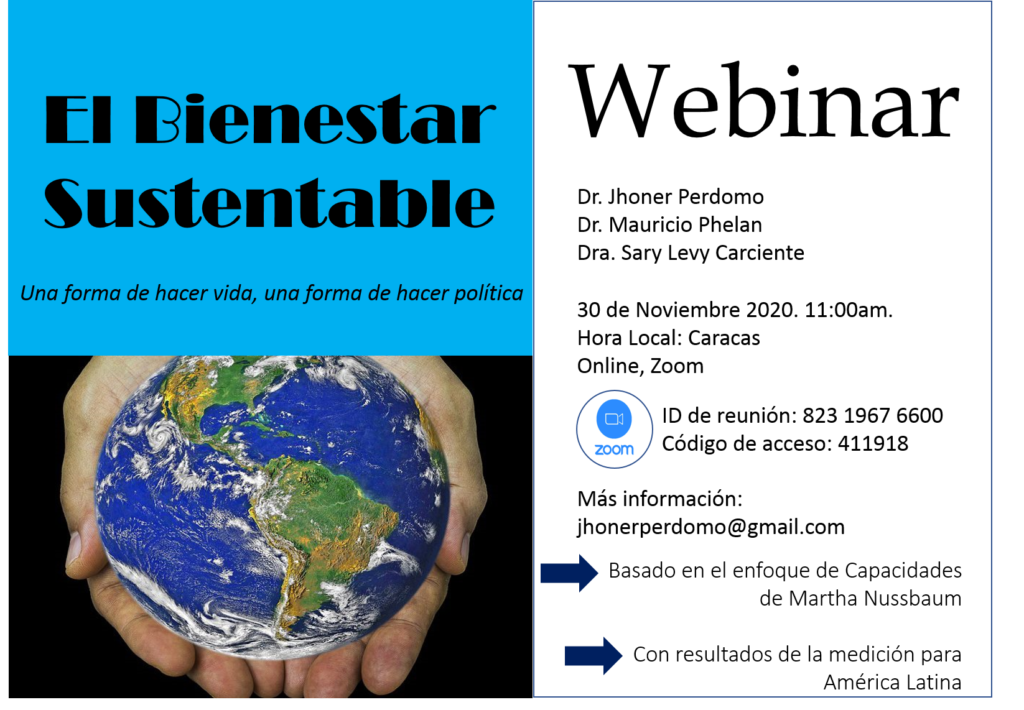 Please consider submitting a proposal for the panel "T12P03 - Linking social innovation and empowerment: A public policy role?", scheduled at the next IPPA Conference ICPP5 Barcelona, to be held 6th-8th July 2021. The panel wants to investigate the role of social innovation in fostering women's empowerment, with a specific focus on public policies able to enhance citizens’ collective and individual capabilities.

If you're a VILLAGER, log in now to the VILLAGES PARTICIPANTS AREA to find some restricted content.

Attendance is free, all are welcome.

An extended abstract of the book can be found hereOpens external. For further questions about the event and information on how to access the book, please contact abrahamson@esphil.eur.nl.

Please visit https://www.ozsw.nl/study-group/study-group-philosophy-of-economics/Opens external for additional information about the activities of the study group and on how to become a member.

Annalisa Costella (EUR) and Måns Abrahamson (EUR), as part of the OZSW study group in Philosophy of Economics together with Erasmus Institute for Philosophy and Economics (EIPE)

12 November 2020
Time: 12pm - 1pm EST
UNDP invites you to the first Future of Development public conversation between Amartya Sen, Nobel Laureate and Professor of Economics and Philosophy, and Achim Steiner, UNDP Administrator.
As the seminal contributor to the first Human Development Report and the person who introduced the concept of human development as freedom, Amartya Sen's participation in this inaugural event is symbolic as we mark the 30th Anniversary of the first Human Development report.
Participants will have an opportunity to virtually engage in the conversation. Register here: https://undp.zoom.us/.../register/WN__8ESEHmHT7GbVg89q9_tMg
For more information about the series of conversations, please visit http://futureofdevelopment.undp.org