During one of my visits to the London School of Economics, a colleague at the economics department said to me one day: “Do you know that God is in town?” I must have looked terribly bewildered so that he ended a moment of embarrassment with a broad smile: “Arrow is in the capital!” Professor Arrow was an intellectual giant, his numerous contributions to economics are awe-inspiring, on a par with those of John Hicks, with whom he shared the Nobel prize in 1972, and those of Paul Samuelson to whom this eminent distinction was awarded two years earlier.

Professor Arrow began his celebrated monograph ‘Social Choice and Individual Values’ (1951) with the following words: ‘In a capitalist democracy there are essentially two methods by which social choice can be made: voting, typically used to make “political” decisions, and the market mechanism, typically used to make “economic” decisions’. Roughly twenty years later, in his Nobel prize lecture, Kenneth Arrow argued: ‘If we want to rely on the virtues of the market but also to achieve a more just distribution, the theory suggests the strategy of changing the initial distribution rather than interfering with the allocation process at some later stage. Thus…there is an irreducible need for a social or collective choice on distribution’.

These quotations highlight two of the main areas to which Professor Arrow contributed very deep insights, namely the theory of markets, in particular the problem of existence of a general economic equilibrium and its welfare properties and the theory of collective decisions as a method to deduce “the general will of society”. While Arrow showed in collaboration with Nobel prize winner Gérard Debreu that the answer to the question of existence of an economic equilibrium is under appropriate convexity conditions (in relation to technologies and consumers' preferences) positive, the answer to the problem of existence of non-contradictory aggregation mechanisms was negative. Professor Arrow proved that under a small set of rather innocuously looking requirements a Social Welfare Function does not exist. This result which Arrow had developed in his Ph.D. thesis came to many as a surprise, all the more because the so-called Bergson social welfare function had become a handy tool in various economic analyses at the time when ‘Social Choice and Individual Values’ was published.

Negative results can be devastating, but in Kenneth Arrow’s case they were immensely inspiring and far-reaching. His book together with Amartya Sen’s ‘Collective Choice and Social Welfare’ from 1970 were the starting point for a new area of research. It was only logical that several years later, in 1984, a special journal on “Social Choice and Welfare’ was launched. Social choice theorists began to scrutinize and debate Arrow’s “innocuous” conditions, and it was in particular Professor Sen, Nobel prize winner in 1998, who in the light of Arrow’s Impossibility Theorem forcefully argued that the informational basis of collective choice be enriched. Such an enlargement should go beyond ordinal utilities and should include non-utility information of various kinds. One may see Professor Sen’s capability approach as a particular outgrowth in this quest for ways and means to render the functioning of economic processes in relation to allocation and distribution more intelligible and, consequently, more acceptable for society at large. All these endeavours would probably not have happened without the path-breaking 1951 monograph.

There are many other areas for which academic economists were and are in Professor Arrow’s intellectual debt. Just to name a few, his work on uncertainty, incomplete information and moral hazard became the basis for modern theories of insurance, financial investment and asset pricing. The moral hazard problem is also central in Arrow’s contributions to health economics. One should further mention the contribution of Arrow and his collaborators to the formulation and empirical verification of so-called CES production functions as well as Professor Arrow’s research on “learning by doing” which saw the growth in productivity as an endogenous process. In various philosophy journals, Arrow critically examined John Rawls’s theory of justice and Robert Nozick’s entitlement theory.

Professor Arrow spent most of his academic career at Stanford University, except for a period of eleven years when he taught at Harvard University. Apart from the Nobel prize, Kenneth Arrow received many other prestigious academic distinctions, among them the John-Bates-Clark-Medal of the American Economic Association (1957), the National Medal of Science given to him in 2006 by President George W. Bush, and numerous honorary doctorates. He also served as president of various national and international economic associations.

Professor Arrow died on February 21, 2017, at his home in Palo Alto, California. He will be sorely missed.

Thanks to all who participated in the Global Dialogue! 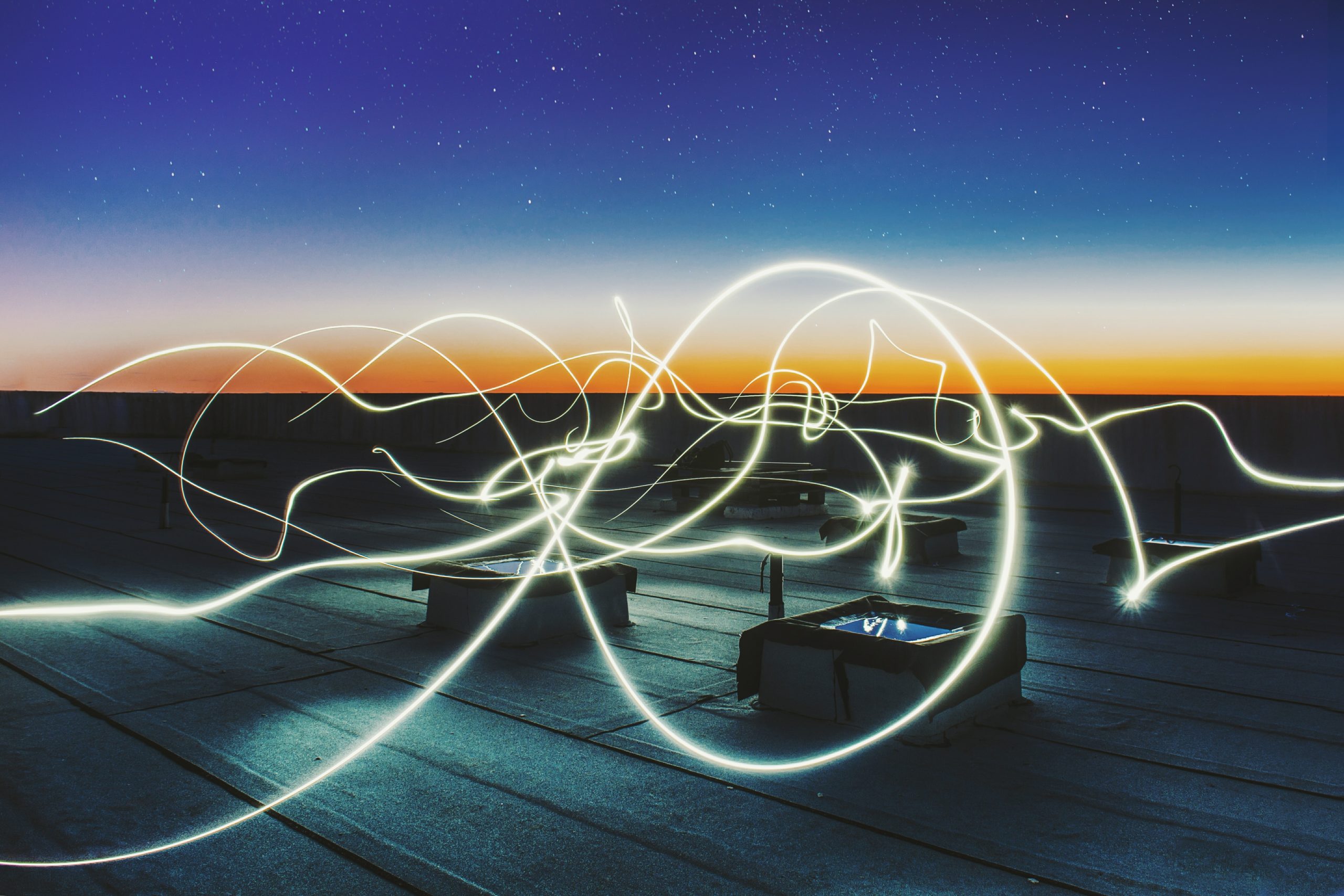